Insults and Acrimony in Our Political Landscape 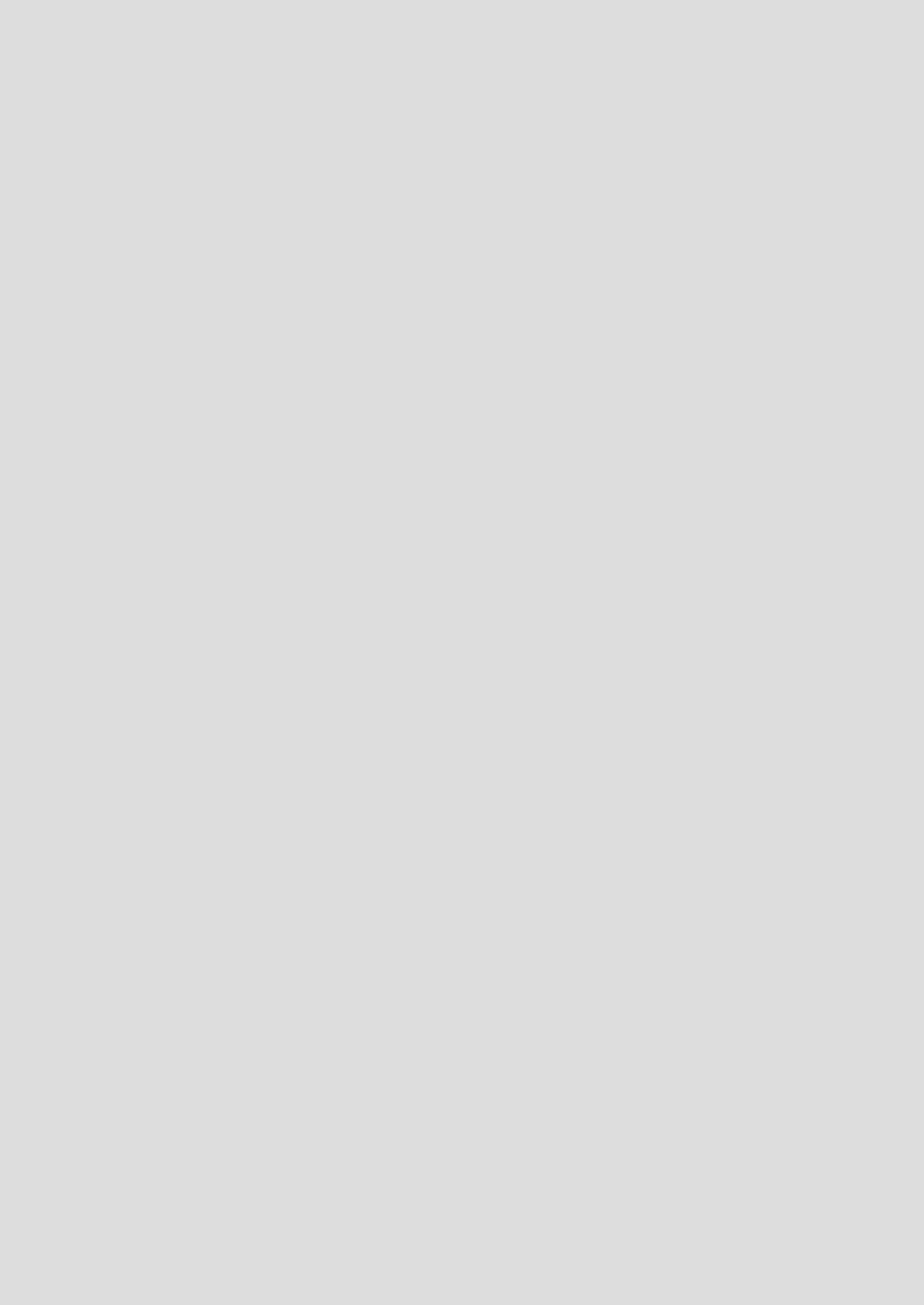 Insults and Acrimony in Our Political Landscape

There is a general perception that Ghana has achieved remarkable success in democratic consolidation by conducting seven (7) general elections and preparing for the eighth (8th) general election in the Fourth Republic without widespread violence since 1992. Yet, the kind of tensions and acrimony that surround her elections are issues that cannot be glossed over. The 1992 Constitution of the Republic of Ghana paved the way for free speech and expression, which has been strengthened by the repeal of the Criminal Libel Law.

Most political actors tend to abuse the freedom of speech enshrined in the 1992 Constitution by using abusive words and insulting their political opponents’ especially on radio airwaves and during political campaigns.

The use of indecent words by political actors and their assignees thus poses a serious threat to Ghana’s democratic dispensation as it can escalate into serious conflict with social, political and economic ramifications. This write-up deals with the use of indecent language can be detrimental to the developmental agenda of the country.

Key political actors must set practical leadership example, for their supporters and the general public to emulate by using decorous words before, during and after elections.

This moral and cultural nonconformity in our body politics is not only counter-productive and an atrocity to national development, but also makes our democratic experiment fragile and vulnerable to negative consequences.

Indeed the upsurge of this canker has reached epic dimensions manifesting intra-parties as well as inter-parties. Noticeably, the use of insults and vilifications has become easily accessible weapons of attack against competitors and their agents within same political parties whilst jostling for political offices. Indeed rather than doing the noble thing of engaging in the debate and competition of ideas, the resort generally had been to the ignoble.

Ghana in our case is faced with diverse developmental challenges and had had to grapple also with leadership deficit and an ideological gap in its attempt to assert itself among the comity of nations.

For instance, although we are endowed with great natural resources and wealth including our nascent oil wealth and vast land for developmental purpose among others, the masses of our people can barely afford a three square meals; they are deprived amongst others of the basic bread and butter opportunities and had lived largely in great deprivation, filth and abject poverty.

The youth of have limited access to opportunities that would enhance and unleash their talents and potentials to further release their energies and expertise for national development contrary to the great openings of socio-economic opportunities available to their counterparts abroad.

Admittedly, in place of engaging in the debate of ideas and the best policy options and prescriptions relevant towards finding best and lasting solutions to these afflictions of under-development and limited exposure, the resort has been to run down individuals and attack personalities often in plain invectives.

Also, the advent of a vibrant social media platform as well as the proliferation of electronic media has rather than helping in advancing our national developmental agenda become the conduit for perpetrating the indecent use of unpalatable, uncomplimentary, barbaric and uncivil language against even people older enough to father them.

While there is nothing ethically un-called for in an ideological posturing of any media house and the propagation of views in that direction, there is everything wrong with the tendency of some of these media houses and social media platforms to engage in the deliberate publication and spread of falsehood, propaganda, blatant lies and character assassination of well-meaning men and women of our era.

What is trending and has become fashionable today is the creation of “WhatsApp Groups” mostly for political advancements to engage in irreverent and uncivil provocations as against putting up cogent and coherent arguments to debate on issues that can bring long lasting solutions to communal problems. Indeed, those “WhatsApp Groups” become breeding grounds where insults are hatched and then circulated. As for radio stations aligned to political parties, they are often engaged in lope-sided discussions and use their platforms to peddle propaganda, insult and run-down the other side of the political divide. Political party communicators have been trained to insult and call names instead of educating the masses of their intensions either when they are entrusted with political power or what they are doing as a ruling government.

The habits of inappropriate use of language by our young and upcoming politicians on high profile people must henceforth cease. All major stakeholders in our socio-economic and political process such as the Catholic Bishop Conference, Ghana Pentecostal Council, the Office of the National Chief Imam, National Media Commission, Ghana Independent Broadcasters Association, National Commission for Civic Education, the Ministry of Chieftaincy and Religious Affairs and others should endeavour to put together, sensitization and re-orientation programmes in place geared towards revamping and re-engineering our degenerated social and cultural values, respect for one another, decorum in public life, accommodation of divergent views for national cohesion.

Political parties should find appropriate sanctions to be meted out to culprits to serve as a deterrent to other communicators. Whiles the National Media Commission must also impose sanctions on recalcitrant political radio stations.

The fact remain that our political opponents are not our enemies and we can disagree on issues to agree for our common goals of rapid national development. We must all show commitment, resolve and believe in our chosen path of multi-party democracy which has as its tenets, equal rights, rule of law, freedom of association and of opinion, right to life and property as well as security to all of which the government and laws of the land shall be dedicated and in the words of the legendary and foremost statesman and Doyen of Gold Coast politics, Dr. J.B Danquah, in order to specifically enrich life, property and liberty of each and every citizen.

The writer is a Youth advocate and Member of Saboba Youth Centre. 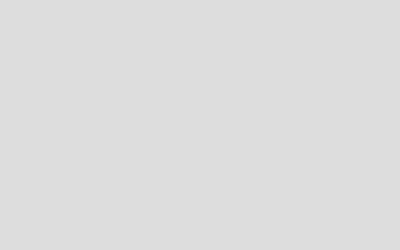 Should Poor Sanitary Practices In Saboba Be Censured On Our Systems?

MeCom 0
The Saboba District is one of the twenty-six (26) districts in the Northern Region. The district was ...